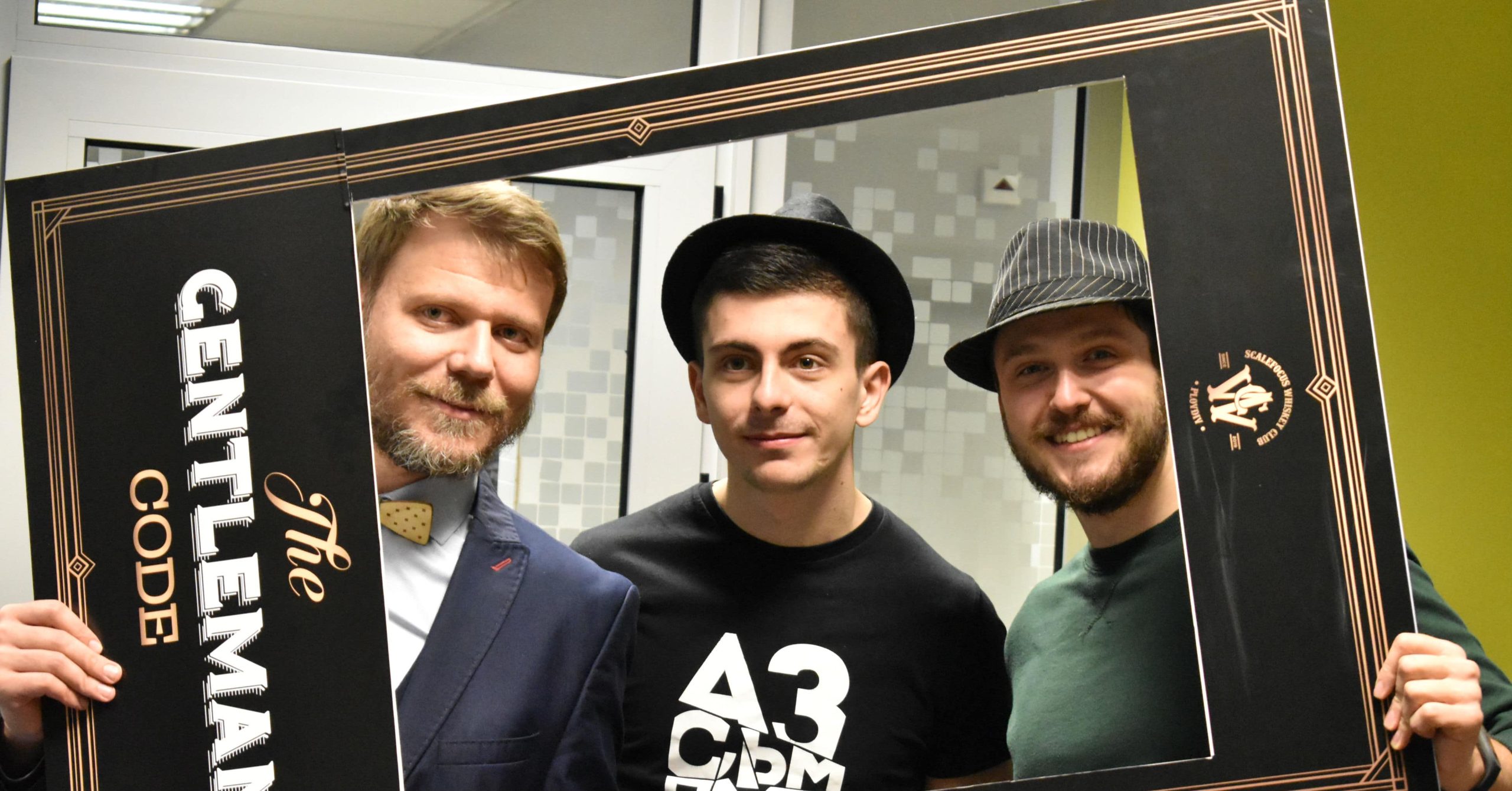 In the cold breath of January, let’s take a quick look back at the warmer days of December. Warmer mostly because of the fun initiatives and events we held company-wide in all of Scalefocus’ locations. Let’s take a look at the memories!

Scalefocus’ Christmas party took place on Friday, the 13th of December at Planet Club. Let’s just say, the date was not a coincidence and the theme of the party was Fatal – but in a very positive and fun way. 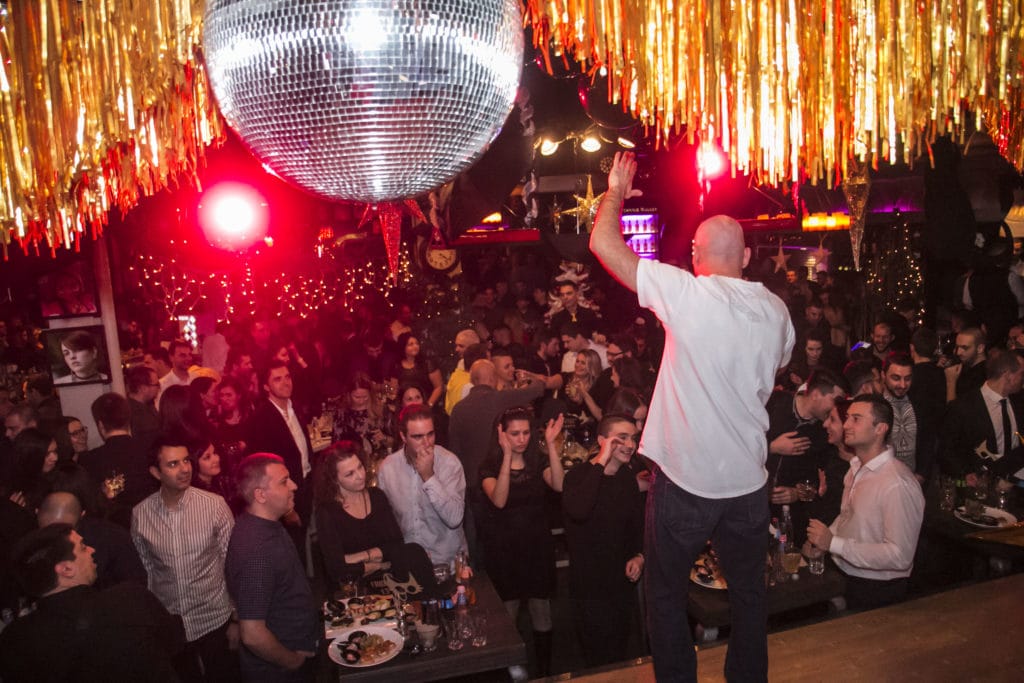 We didn’t forget the little ones, as well. The children of our colleagues had a wonderful time at the Kids Christmas Party. The epic fun included many presents, a visit from Santa, of course, and many laughs and surprises.

In December, we also held a Christmas Charity Brunch. The traditional event had many delicious dishes prepared by our great cooks and bakers at ScaleFocus. We can honestly say – we have so many talented kitchen gurus, we feel proud to walk among them! Тhere was also a special auction for the decorated gingerbread house. The winner was Maxim Dilovski, who donated 200 BGN and took it home! 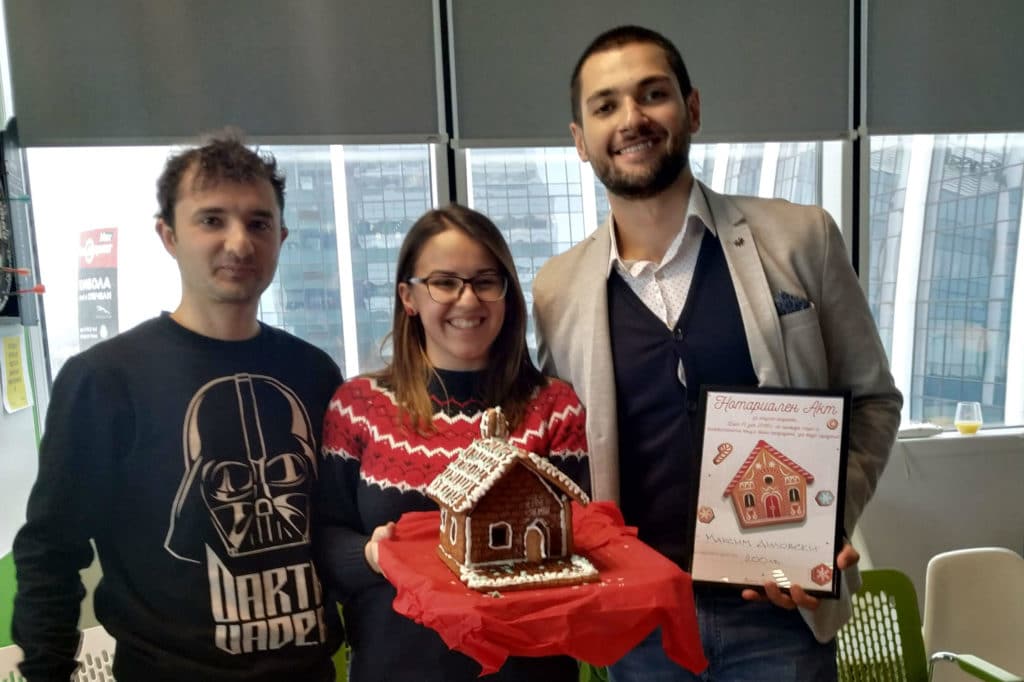 In all of ScaleFocus’ offices, the teams gathered to exchange their Secret Santa gifts and decorate the office together. We also conducted a Christmas Jumper Contest in which many colleagues took part to show off their style. At Sofia South and Varna, we had a Jumper Contest Wall. Аnd our team in Plovdiv went to а organized Secret Santa event for the children in Olga Skobeleva Center for Children with Special Needs.

A New Home for ScaleFocus & Other News 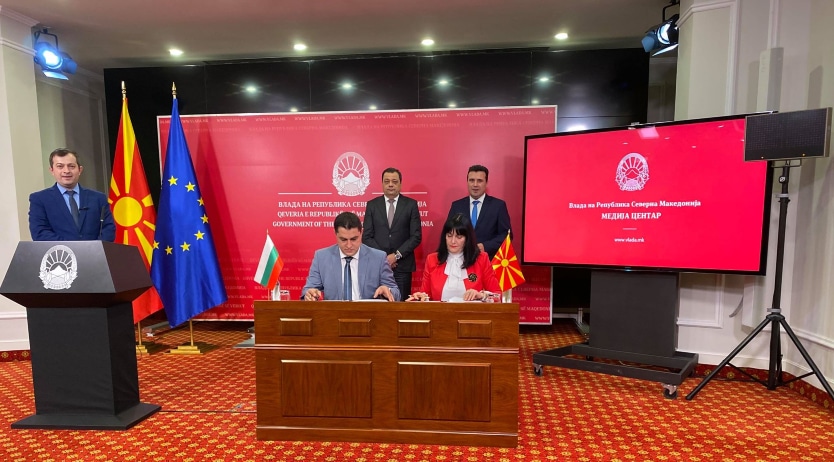 In December, it was announced that ScaleFocus is proudly stepping into North Macedonia and investing in the opening of a development center in the capital, Skopje. Over the next few years, we are planning to create more than 300 jobs for software professionals.

In our Sofia South office, the FED, iOS, and Android teams had mini team-buildings together. They solved puzzles, played game quests with team-work motives, and had a blast at separate, individually organized events at the office. 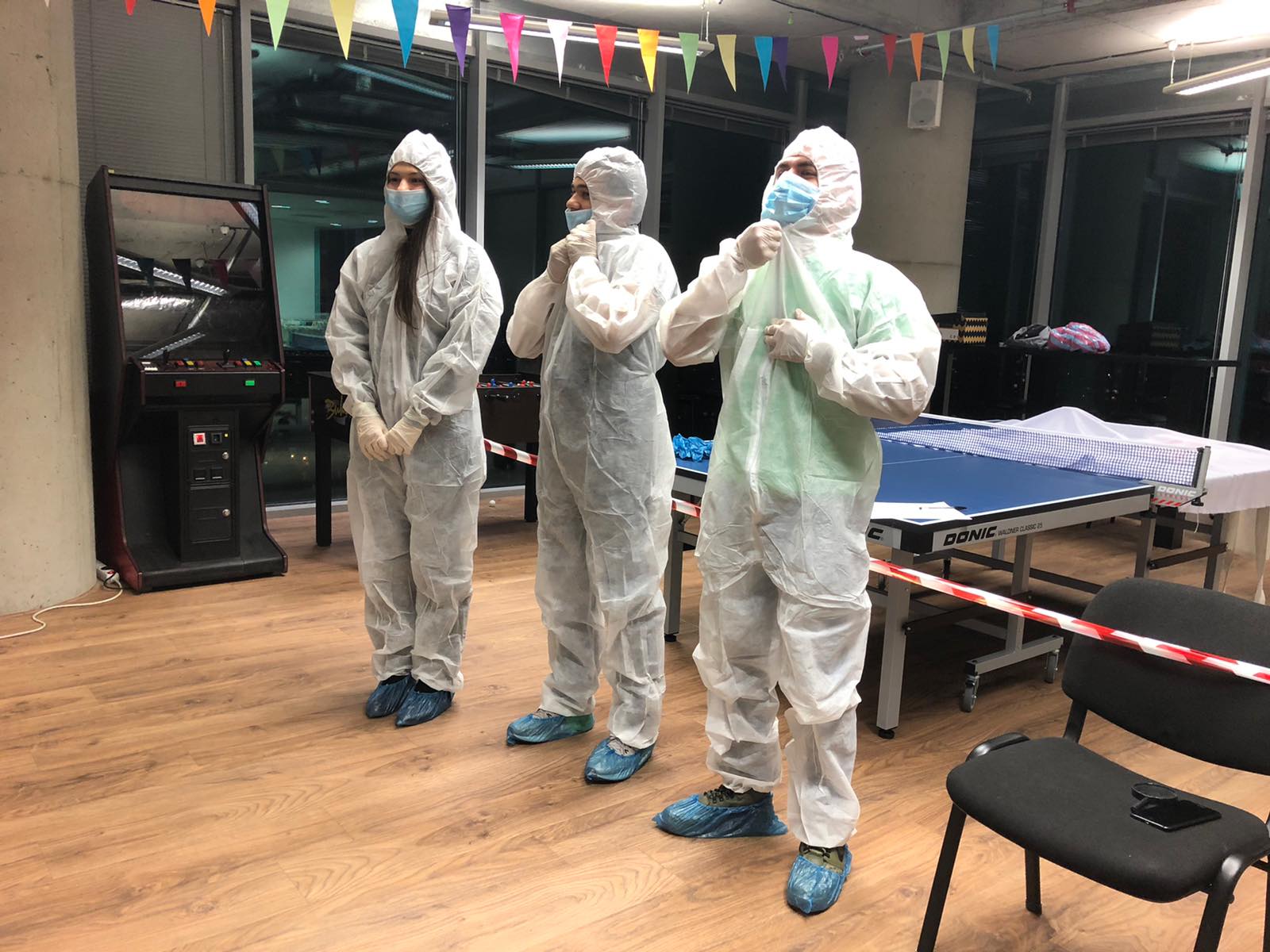 A good ScaleFocus knowledge-sharing moment happened in Burgas Free University with a lecture by our colleague Milena Georgieva. Milena spoke to students on the topic of “As you may think XML is far more complex” and had a bunch of eager and listening attendees. Again in Burgas, after the great success of our colleague Zvezda’s DISC training (for Effective Communication), there was bound to be a second round. In Plovdiv, for our already traditional gathering Lunch & Learn, we conducted training in Java. The topic we focused on was “Reactive programming in Java” and of course – we always think better with pizza, so there was plenty of it.

Let’s not forget that the first children’s IT team “ScaleFocus Wizards” is a fact! Several of our colleagues’ kids are part of the initiative in which they attend IT classes every Sunday led by Milena Georgieva. The goal is to have our great ScaleFocus Wizards attend hackathons in no time! 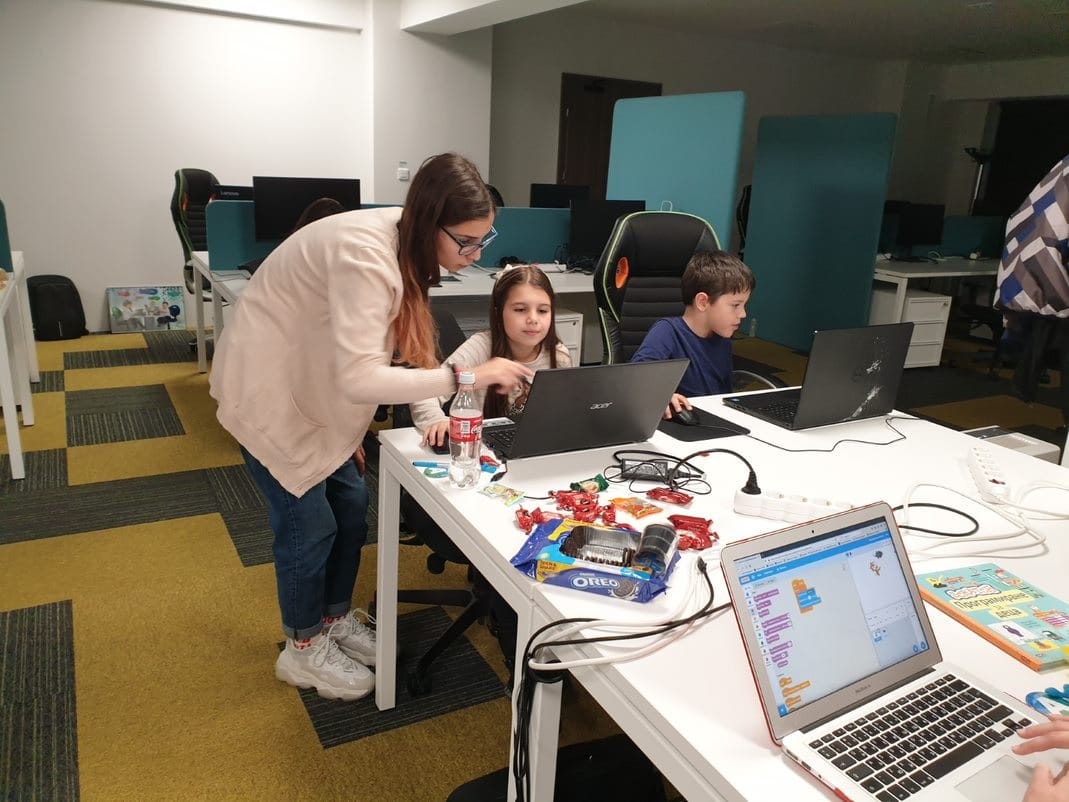 In December, our Plovdiv team visited and supported the first Street WHISKEY Festival in Kapana Creative District. We enjoyed a great selection of rare old drinks! Тhe team also bonded in an old-fashioned Gentleman’s Night. That entailed an old-school classics party and a workshop on how to make a whiskey sour (a mixed drink with whiskey, lemon juice, sugar, and optionally, a dash of egg white) at the office.

That was December at ScaleFocus – keep an eye out for many other fun events and happenings in January! Here is one of the fresh upcoming events: on the 23rd of January, our CTO Viktor Bilyanski will take part in the popular format Leader Talks. Everyone is welcome to join and listen.

If you want to join the ScaleFocus team, check out our current openings here.