Scalefocus Plovdiv Fifth Birthday Celebrated With an IT Treasure Hunt

Let’s just put it that way: if Indiana Jones had IT knowledge, he would have probably joined Plovdiv: Scaled, too.

The IT Treasure Hunt, organized by Scalefocus in partnership with Dexrophobia Rooms happened last weekend in Plovdiv, in a competition where strong knowledge in IT and bravery in decision-making made all the difference. 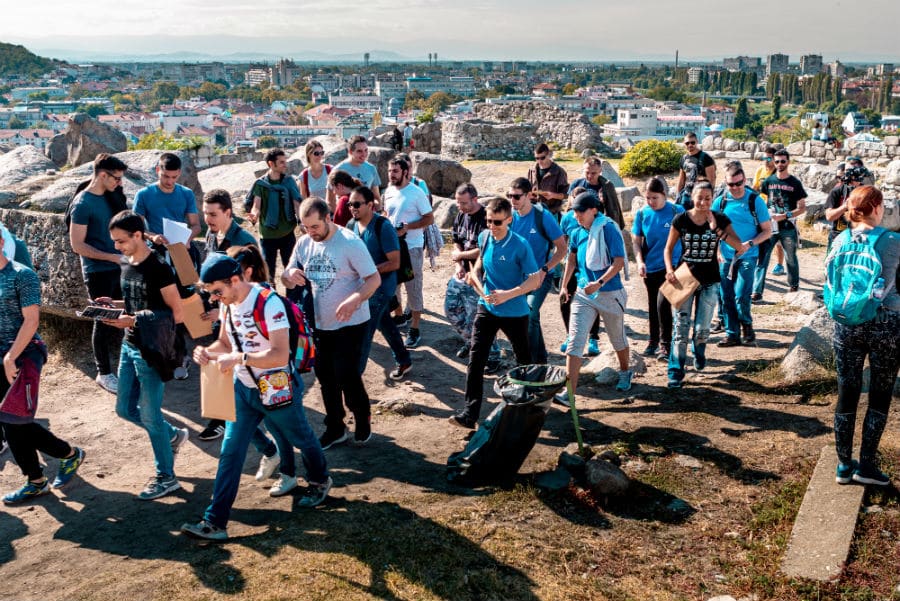 Eleven brave teams started at Nebet Tepe in an equally challenging and fun two-and-a-half-hour race around the city – to solve IT riddles, find clues to the next location and finally, become the winner.

The enthusiasm of the teams was clear from the start – everybody rushed to solve the first riddles to win points first and several of the teams had totally different strategies. Some chose to solve the mandatory IT missions faster and do fewer of the not mandatory ones and others – to do more optional missions. Both strategies brought points to the teams and created a truly active and intriguing race.

Plovdiv: Scaled turned out to be a perfect Saturday in sunny Plovdiv. The teams were able to explore the city’s secrets by moving from location to location, test their knowledge in IT and prove themselves in an unforgettable race. At the finish line there, of course, had to be one winner – team Ханко Блят, with a total of 180 points! They were closely followed with a difference by only 5 points by the Delta Source team. Third place was given to Туристите. Among the other teams that took part were Татенцата, BG team, Idiots, Айляк team, No Thanks, and others. 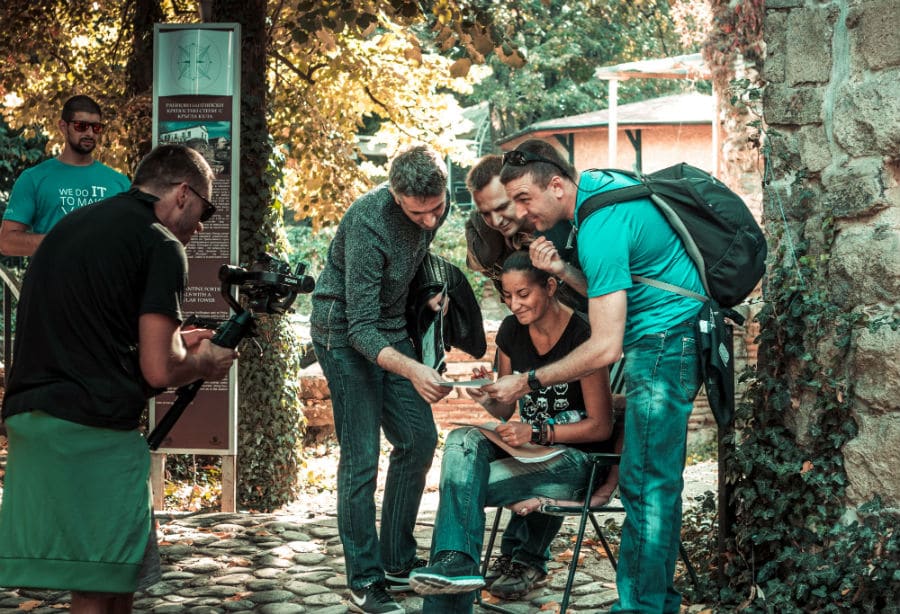 And then it was time to party! Scalefocus’ Plovdiv office celebrated 5 years since its official opening and Scalefocusarians, together with the participants of the Plovdiv: Scaled race gathered together in Kamenitza Brewery. There, a master brewer gave a tour of the premises and presented the guests with a selection of special beers. After awarding the winners of the race, it was time for cake and of course, a party to remember.

Stay tuned for more of our initiatives that gather together IT specialists, enthusiasts and fun-loving people to learn, grow and have a blast together!