At Scalefocus, we love making memories. The kind of memories, which bring smiles on our faces even long after the day we’ve created them. And that’s exactly what happened during and after our Team Building 2019. We wanted to unplug our colleagues from their daily routine in the big cities, and that is why the theme of our team building was B|Unplugged.

B|Unplugged recreated a festival of smiles, teamwork, fresh mountain air, music, sport and a lot of creativity – in all forms. Let’s take a trip down memory lane together and recap the emotions – because it was worth it. 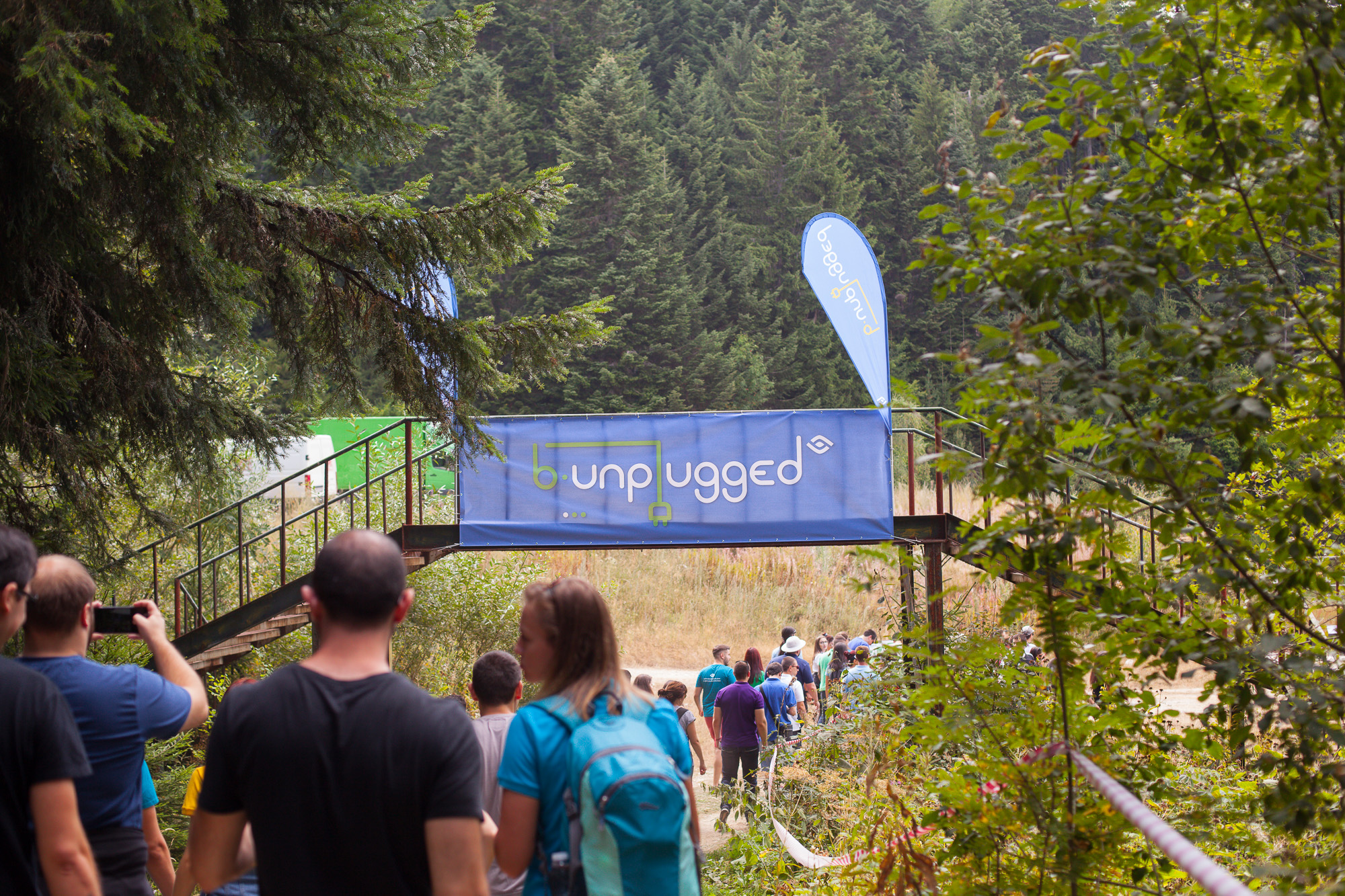 For IT people the virtual world can be a favorite place and even a home, but evеry once in a while, it’s good to ‘unplug’ and find a way to connect to the outside world and the real people in it. In Borovets, in a specially created festival under the sky, we managed to do that.

Our colleagues traveled from all office locations in Sofia, Plovdiv, Varna, and Burgas. We gathered in the heart of the mountain and spent time together for the many diverse activities and fun performances on the meadow. 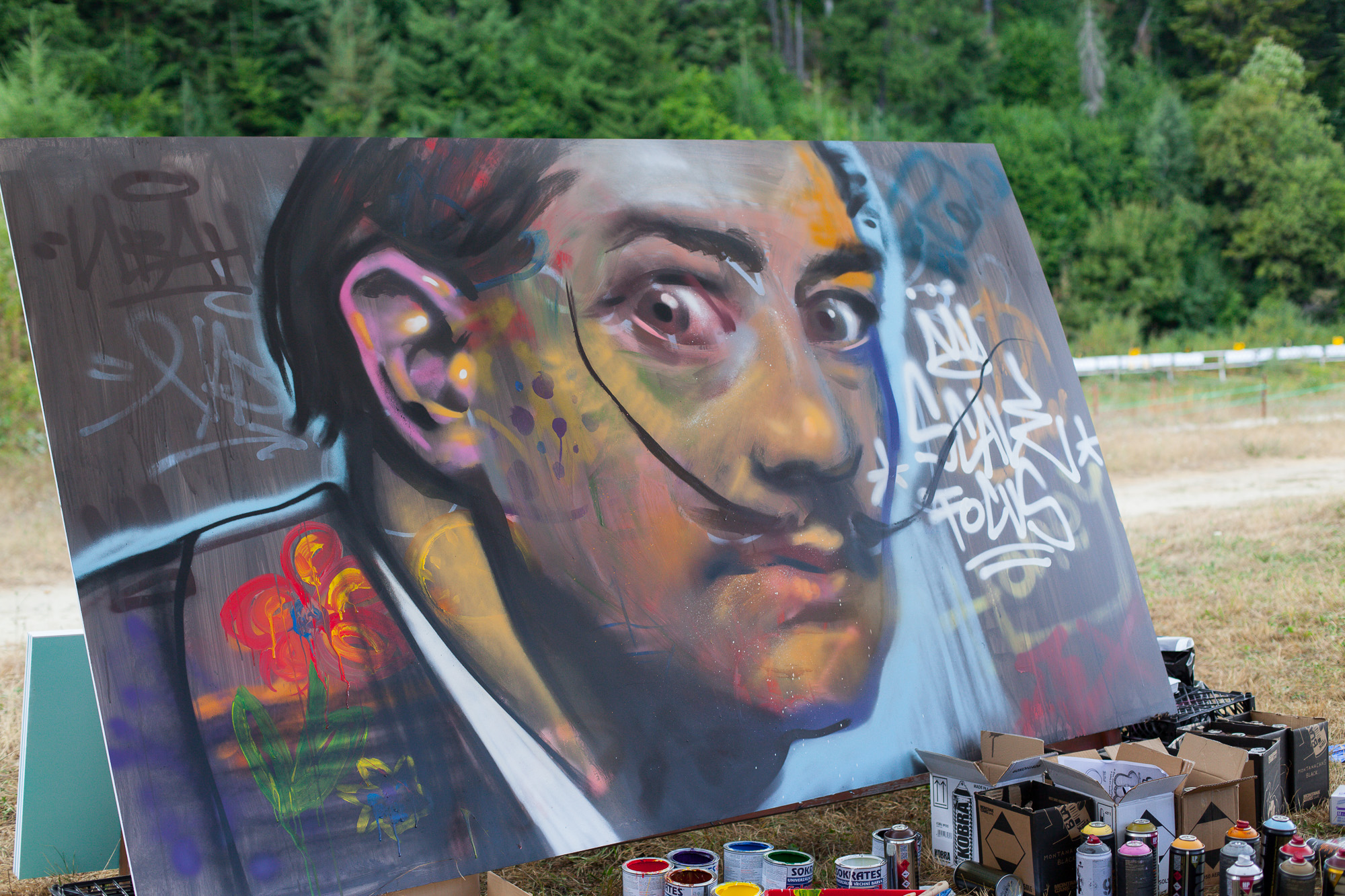 One of the best ways to express ourselves is through our hands and through the creation of art – and it really comes in many forms.

At B|Unplugged, Nasimo (Stanislav Trifonov) joined Scalefocusarians to paint with them on big canvases and help them create something to be proud of. The peaceful and artsy atmosphere drew a lot of people to become artists for the day. The paintings will soon be on display around the office. 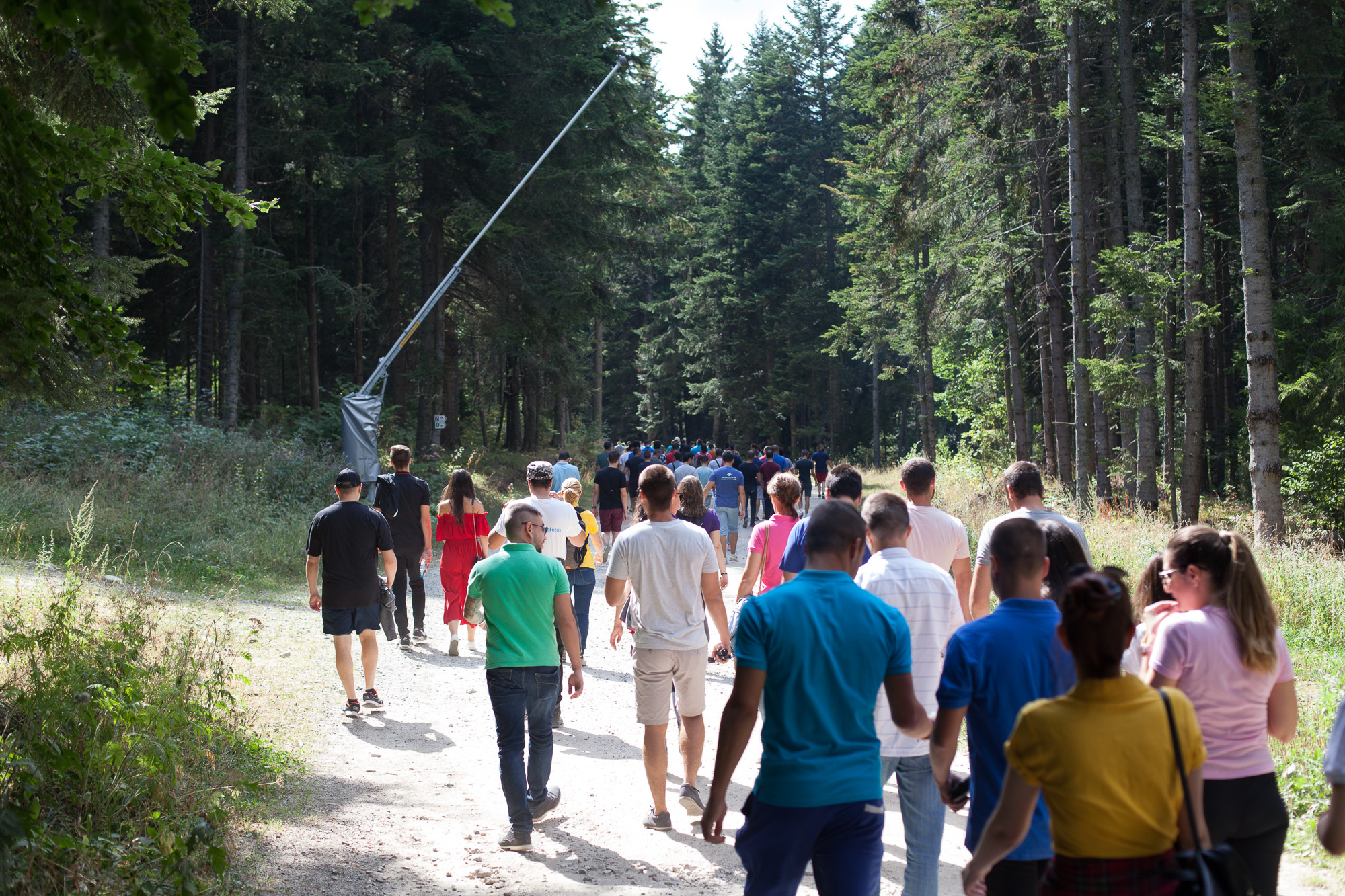 On the other side of the meadow, a lot of colleagues joined Destructive Creation in making and painting wooden benches. They did a brilliant job and the gorgeous creations will adorn the area in Borovets, so people may sit on them and enjoy the gorgeous nature. 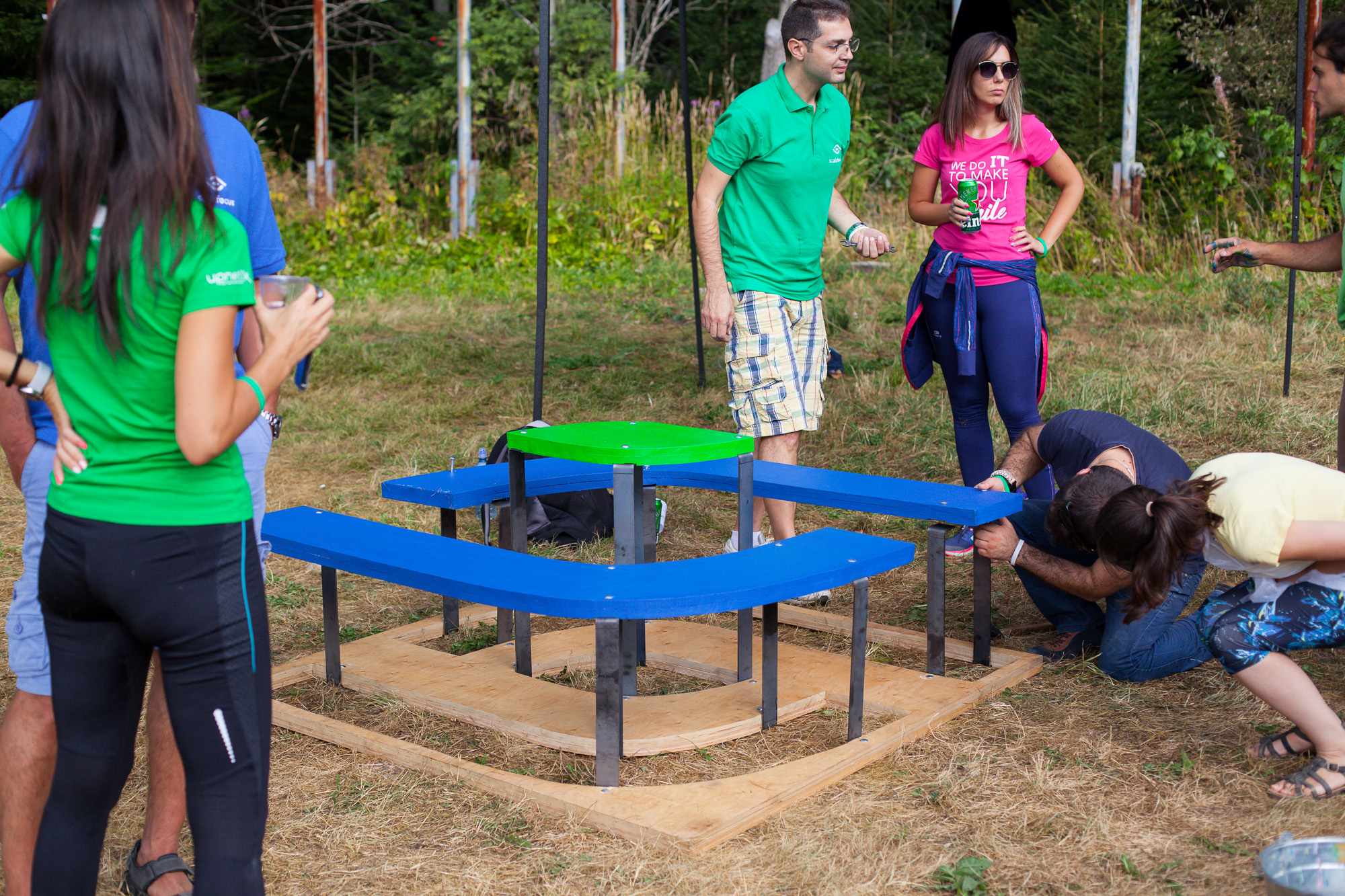 Scalefocus and Uti Bachvarov: Making the great IT lyutenitsa

A lot of people were happy to try making one of the most traditional Bulgarian foods – lyutenitsa.

To help make the first IT lyutenitsa (dubbed Scaleцето), Uti Bachvarov himself joined us in this ambitious endeavor. The famous cook and reality star gave instructions and personally helped ScaleFocusarians make and then put into jars the delicious IT lyutenitsa. 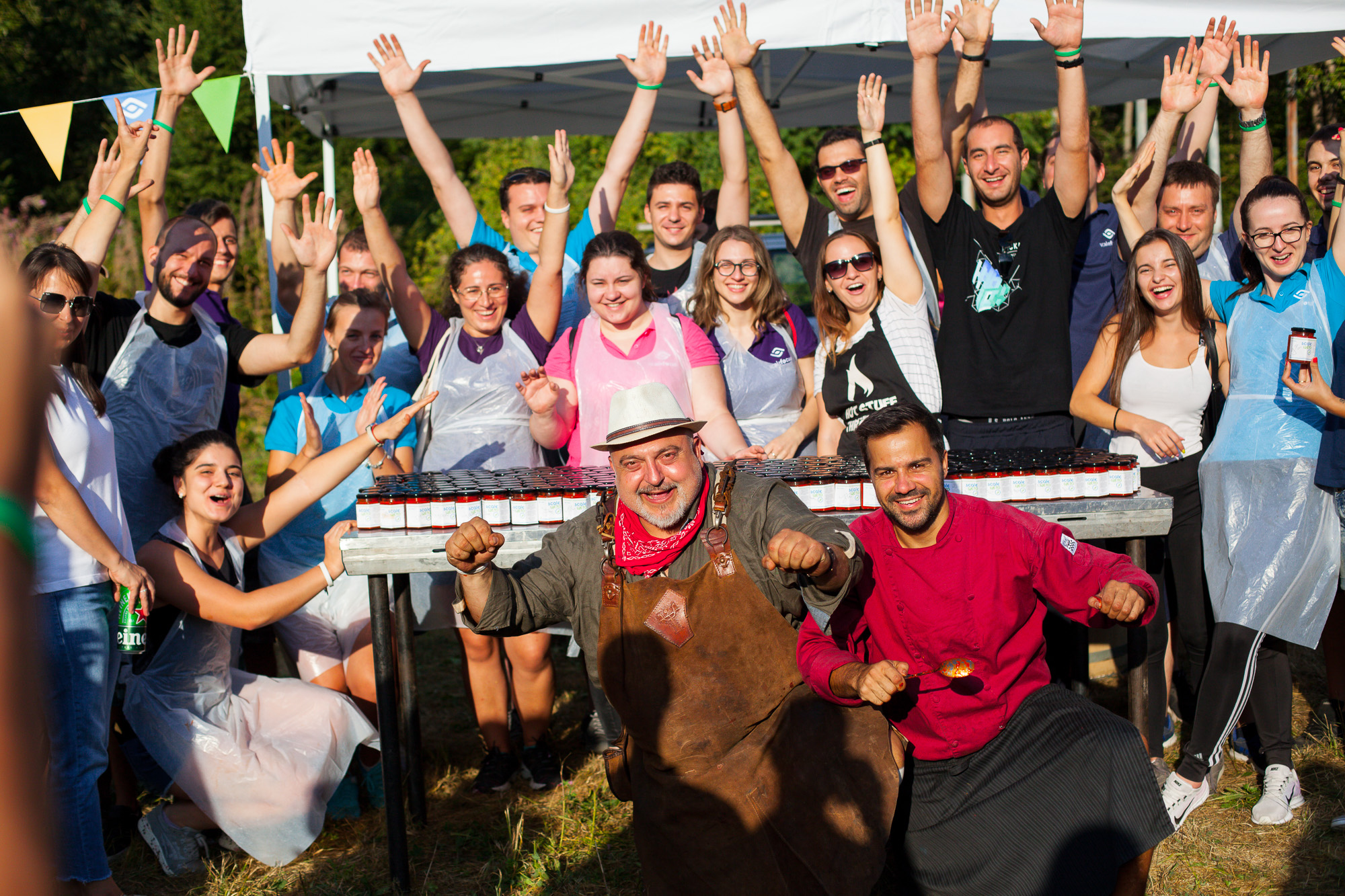 ScaleFocus for the win: Human Foosball

And right across the lyutenitsa makers, there was a true sight to be seen – several teams engaging in Human Foosball – or human ‘jaga’ in Bulgarian. The vigor and passion of the teams were truly astounding and they deservedly had a lot of audience to support them.

The B|Unplugged team building was centered around people doing what would truly make them have a memorable time.

There were, of course, those who simply wanted to chill out, but even for them, there were a lot of options on the meadow – several classic arcade games which brought forth the real masters in gaming, a scene for musical and comedy performances and a bar with drinks, with an area for chatting and chilling out. 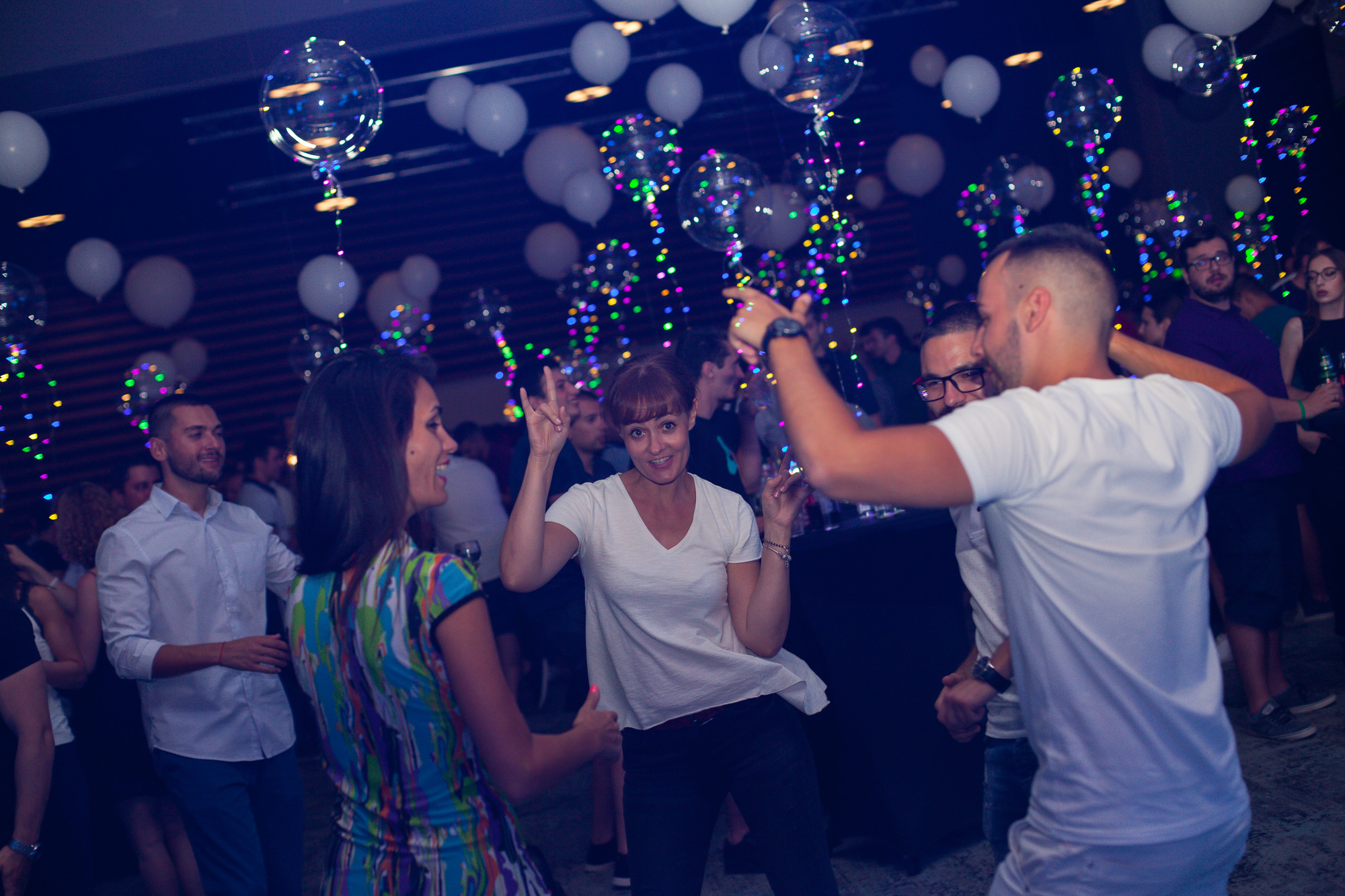 The day ended with a great party, where Scalefocusarians showed each other what it’s really like to have a good time. And, of course, busted out the dance moves to amaze and impress. Since no memories can exist without the people to first create them together and remember them after. And that is exactly why Scalefocus’ Team Building 2019 had all the ingredients of a memory that will not fade.